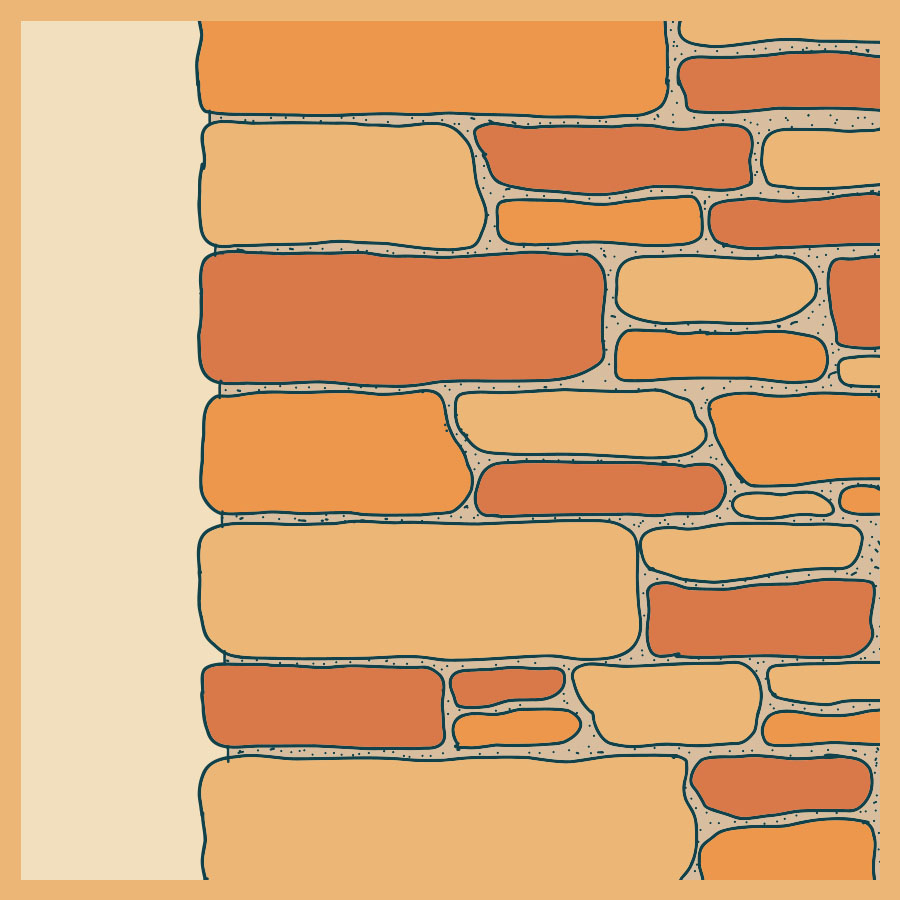 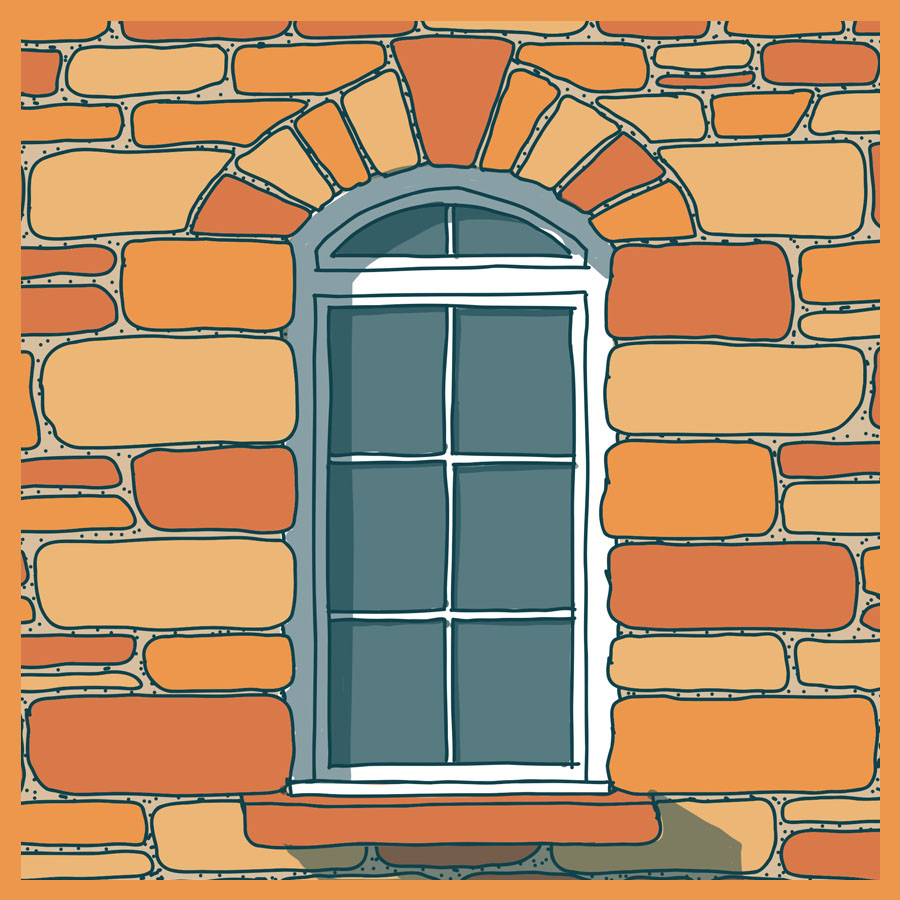 Stonemasonry is one of the oldest building arts and structures built of stone are amongst the most ancient surviving monuments in the world. There were not too many dwellings built with solid stone in New Zealand, but you do encounter the odd one to two. It is a beautiful and simple construction technique, where the walls are typically laid 600 - 900 mm thick. Inside and outside faces are formed, with rubble filling the centre. ‘Through’ stones are placed periodically to tie the two faces together. Lime or mud mortar was historically used to fill all the gaps and make the walls relatively air-tight. The interiors were usually whitewashed. Such walls are incredibly long lasting and will survive centuries unless an earthquake or some other force tears them down early.

This art form has largely been lost to the building industry, but there are a few dry stone walling masons who carry on the tradition. Dry stone masons don’t use mortar. They stack stone in a structurally sound manner. Nowadays, if stone is to be used, they are often laid on their edge in a rather haphazard way. Fast setting cement is then relied upon to give the stone its structural stability. Dry stone wallers don’t use cement, they take care to lay the right stone in the right place to ensure stability. Stone is also sometimes cut into tiles and fixed to a metal frame that is in turn fixed back to the structural wall. But this method is also not traditional.

Nowadays, if you want a stone building or addition and you want it to look traditional, use only natural stone, 250 - 300 mm thick and lay it as a veneer on the flat i.e. with the biggest face laying down. You will need to tie the stone back to the structural wall with stainless steel brick ties, ensuring you leave a drainage and ventilation cavity between the stone and the structural wall. You will also need weep holes as is the practice with brick veneer. This type of installation overcomes some of the limitations with solid stonemasonry, namely allowing for insulation and services in the wall. It is also essential to build in this way in earthquake prone lands. Solid stone walls will not withstand severe shaking.

Shoe-box sized rocks are the best to work with although you do want a range of sizes in the wall. The best stone work uses variation in the composition i.e. different colours, types of stone, or shapes etc. Good stonework always has a horizontal pattern as each course tries to maintain a level band from side to side. Coloured mortar sometimes looks better. Ideally use an earthen colour if this will compliment the stone colour.

Use the biggest and the best stones for the corners with 90 degree edges. The corners should alternate in each direction as you move up the wall, in a zig zag pattern. This is more structurally stable and it also looks better. When laying stone, you start at the corners and then infill in between. Historically, there was often a ceremony when the first corner stone was placed, as it signified the start of the construction phase of the project. Dates and other important facts may be carved into this rock to commemorate the occasion.

Lintels can be formed from single big stones (for small openings), durable timber members (if they are well protected from the weather) or alternatively a beautiful stone arch may bridge the opening instead.

When constructing stone retaining walls, always put a lean on them. This looks better and resists pressure from any freeze thaw cycles which may push the wall over in time. Stone fences are best with both faces tapering. Both stone fences and retaining walls may be dry laid.

Stone steps are a very durable and attractive option, except be aware that they may ice over and become slippery in cold climates.