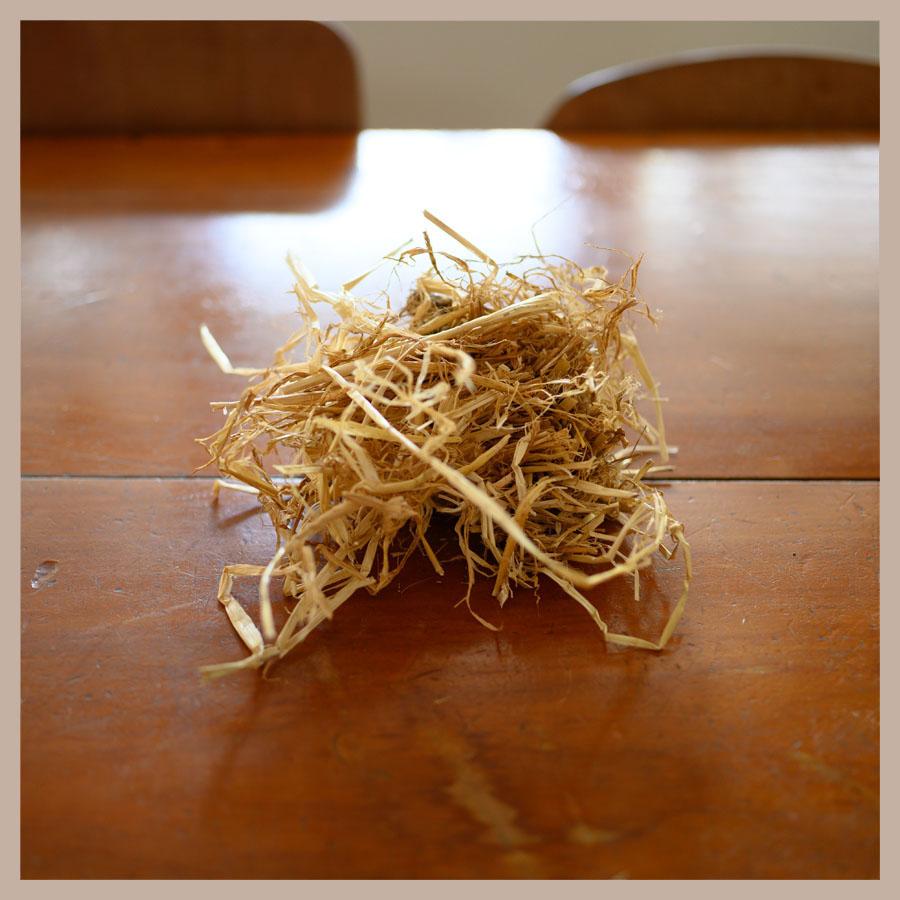 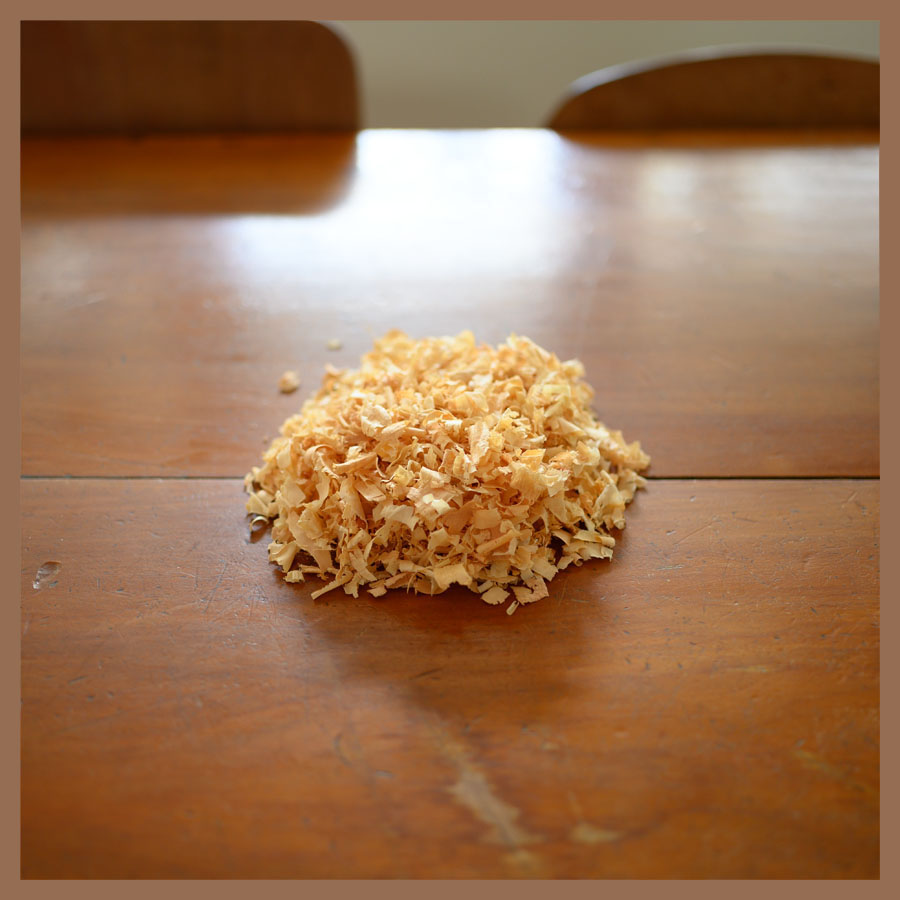 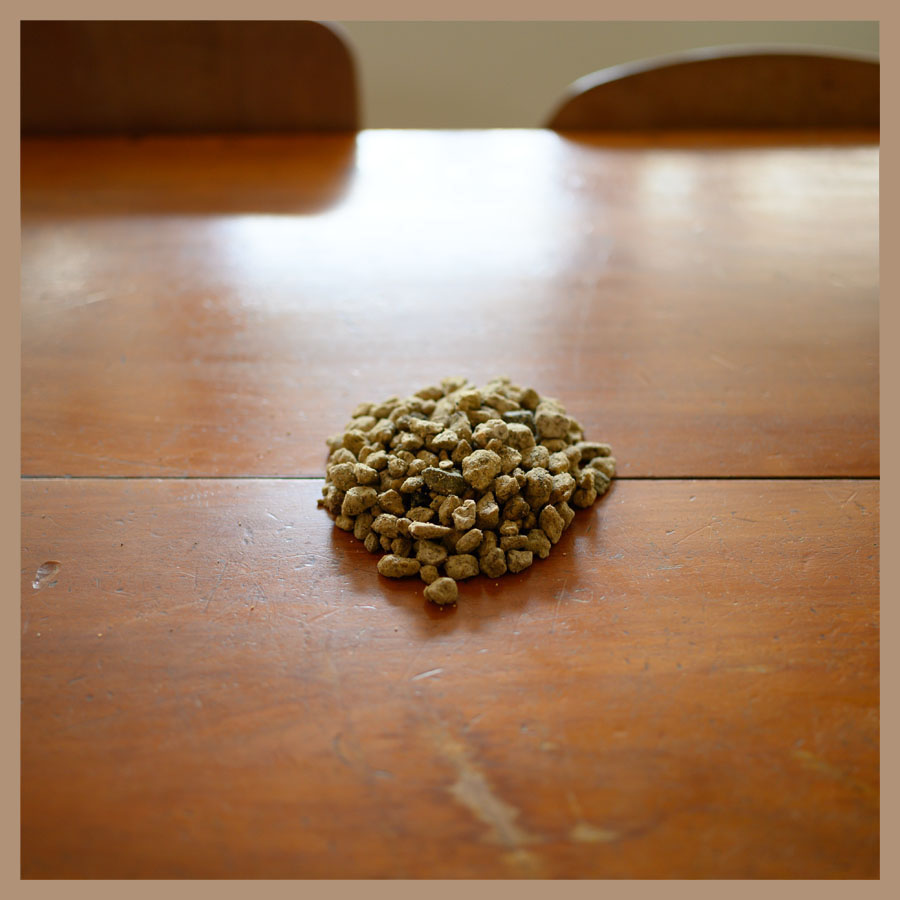 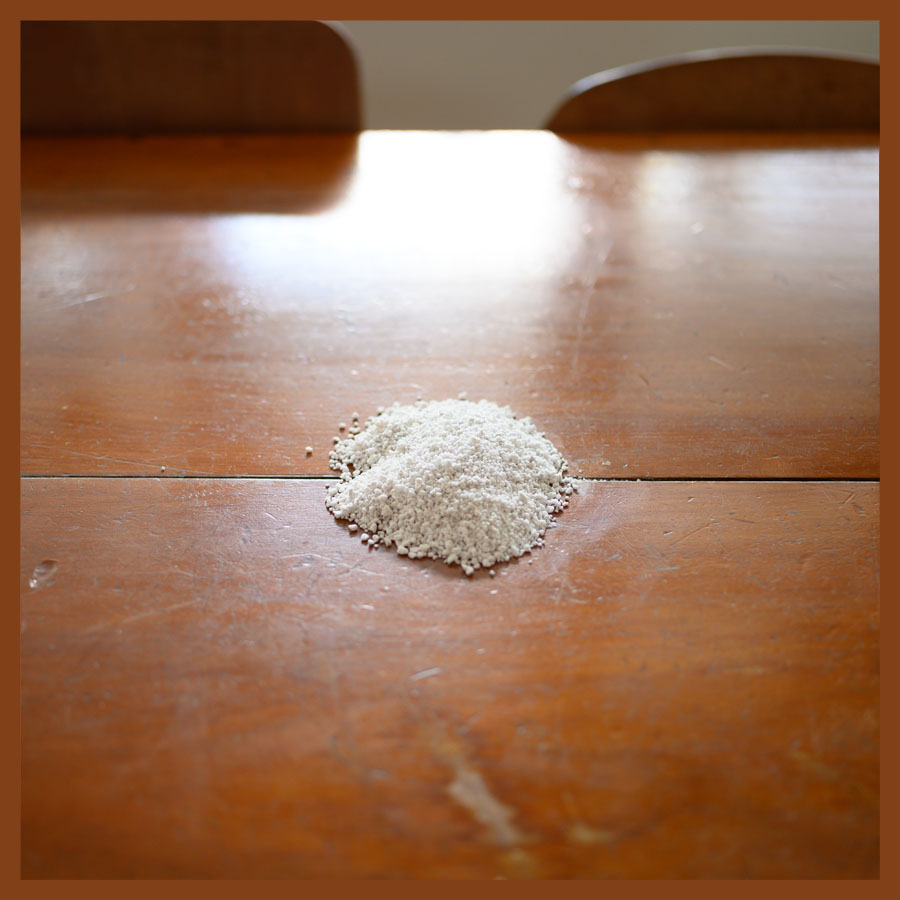 Definition 4299: "A mixture of straw or other natural fibres and clay slip tamped to form an insulated wall between or around structural members and around wall openings. Also known as Straw-Clay, Clay Straw, Clay-Fibre, Straw Light Clay (SLC), Light Straw Clay, or Chip and Slip. Other natural fibres such as wood shavings or reeds may be incorporated or substituted. Low density mineral aggregates such as pumice or vermiculite may also be included".

LEM has a good mix of thermal insulation, some thermal mass and some sound insulation. The relatively high mass and good insulation levels evens out temperature variations ensuring the interior is comfortable in summer and winter.

Clay has been used as binder for a wide range of natural fibres, often straw if it is available in varying ratios to make building materials throughout civilisation. LEM is a lower density mix that evolved from traditional European ‘half timbered’ construction about 100 years ago.

LEM can be formed in-situ or installed as pre-made blocks.

Being a low density method it performs well in earthquakes.

LEM is included in the revised Earth Building Standards in an advisory section to guide designers, builders and Councils.

● Eaves/ verandahs or rain screen/ cladding are required as primary weather protection for durability
● Put roof on first and protect walls with tarps/ fabric affixed to eaves
● 300 thick maximum with flax or straw or durable tree species wood shavings. Can also use low density mineral aggregates such as pumice or perlite
● R2.5 - 3.5 for low density light straw clay mix (300-400 kg/m³), 290 mm thick. R1.4 for high density light earth mix (750 kg/m³), 290 mm thick. NB 750 kg/m³ is the min. density for high thermal mass walls 290 mm thick as per NZS 4218-2009. Insulation values obtained from NZS 4299:2020
● Thermal/ humidity regulation, hygroscopic and detoxifying with earthen plasters
● Exterior finish can be 3 coats of lime render and a mineral silicate paint but this increases embodied energy and can be more expensive than rain screen cladding
● All internal and external finishes must be water vapour permeable/ breathable
● Can use permanent formwork (for ultra lower density mixes) or temporary shuttering instead
● Shuttering can be curved
● Face fixed joinery is easiest for weather-tightness
● Services; Electrical conduit can be built in. Water pipes can pass through wall (sleeved) but not run in wall due to potential condensation or leakage. They can be surface mounted or run through other walls
● Use vertical trusses or a double stud system for wall framing to achieve required thickness
● Walls may sprout whilst drying and they may take 2 months to dry out (in summer)
● Only apply render or plaster to dry walls
● Laterally stabilised with timber stakes or bamboo set into framing
● 50mm nib/ toe up required for protection against internal flooding
● Foundations; reinforced concrete strip footing or suspended timber floor (if using rain screen cladding)